Oh, how we love Pareto charts around here. If you aren’t using them (yet), you should.

Pareto Charts can help you quickly see which of your assets are most critical and know where you need to focus. 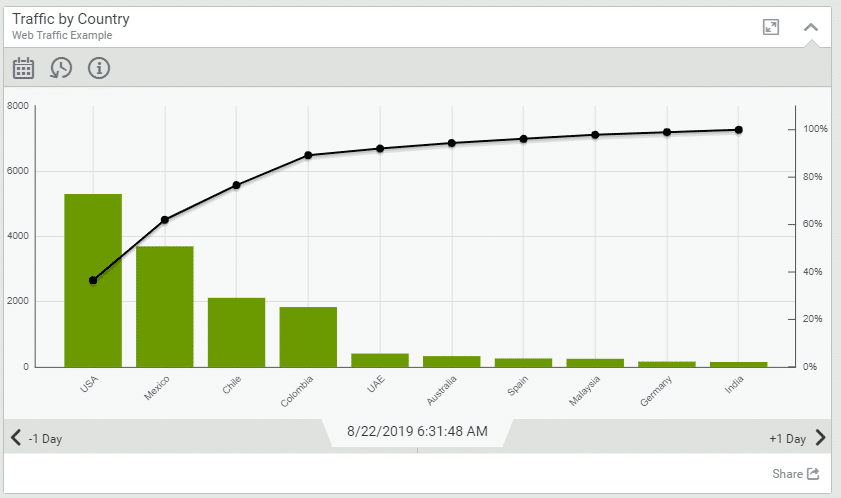 From our friends at Wikipedia: A Pareto chart is a type of chart that contains both bars and a line graph, where individual values are represented in descending order by bars, and the cumulative total is represented by the line. The chart is named for the Pareto principle, which, in turn, derives its name from Vilfredo Pareto, a noted Italian economist.

Pareto Charts show assets and values in the bars and use a line to show cumulative effect. Pareto Charts can be used to monitor quality control, showing where most of the problems are coming from. 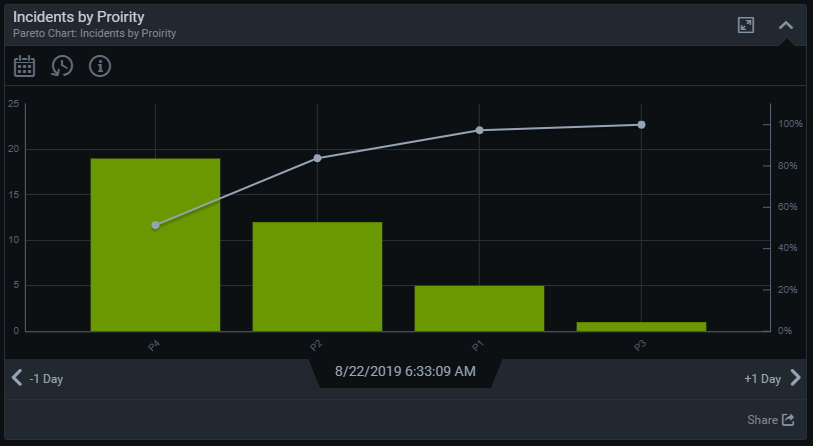 You can even show relative data using stacked Pareto charts. Each bar can show multiple values with each displaying a different color. As you move your cursor over each bar, you’ll see the actual values as tooltips. 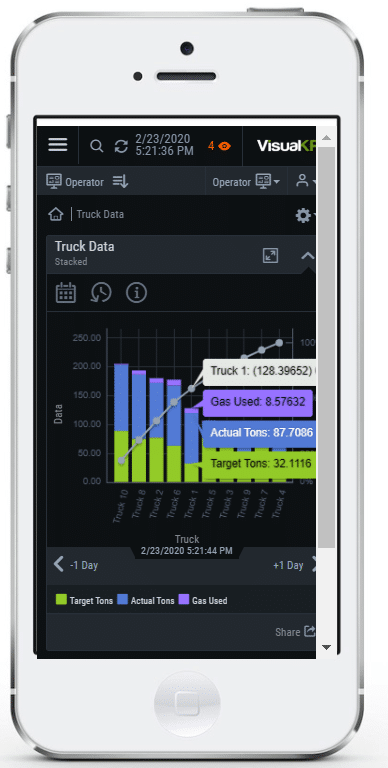